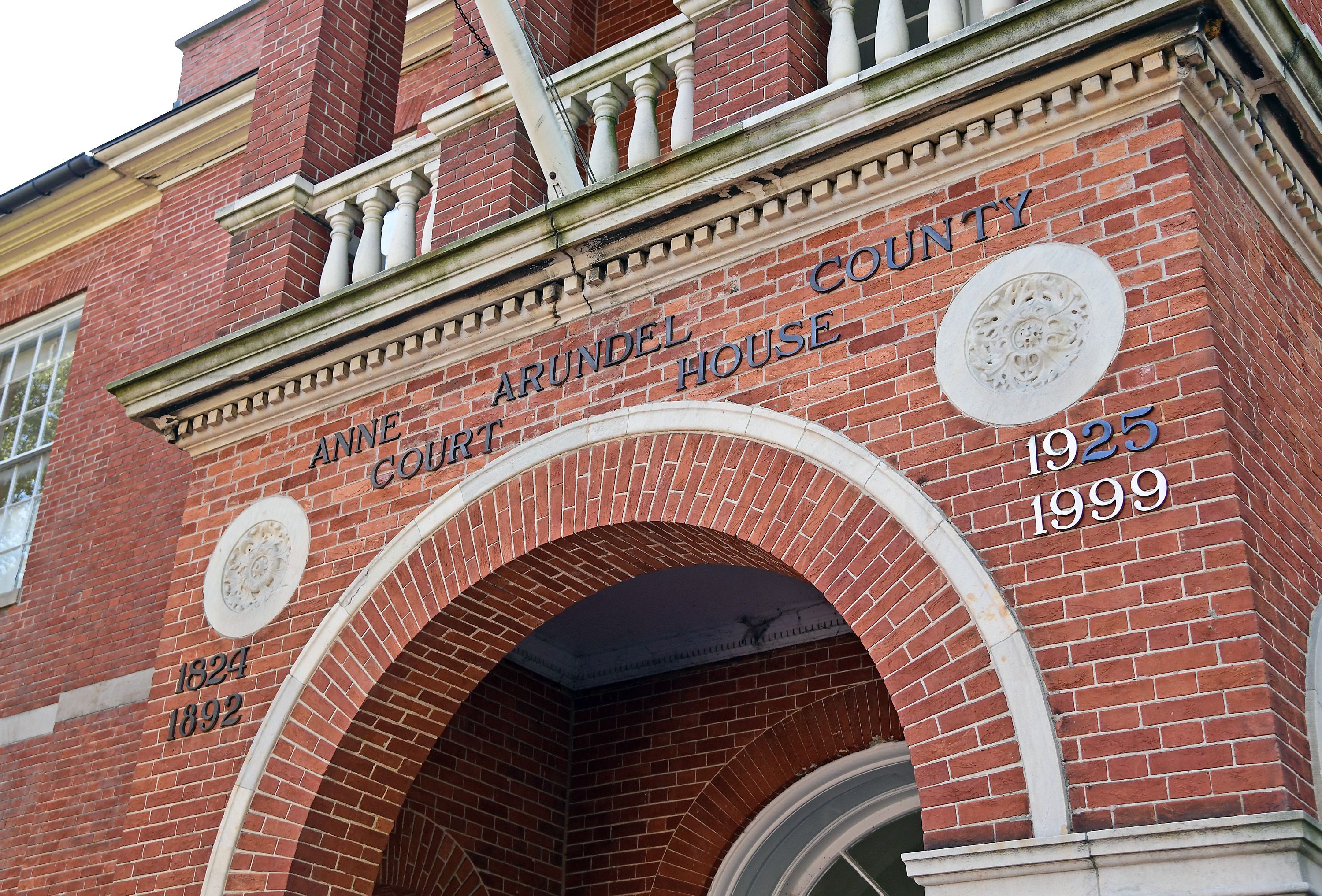 Almost a year after her car slid off the road and struck a tree, a Harwood woman was charged last week with multiple drunken driving and misdemeanor offenses for a crash that Anne Arundel County Police said seriously injured her two grandchildren.

Ellen Benjy Jones, 56, is charged with six counts of causing a life-threatening injury by driving under the influence, according to court records. She is also charged with several other traffic offenses related to the incident. Prosecutors filed the charges July 20.

Jones and her grandchildren were injured in a July 27, 2021 crash on Southern Maryland Boulevardin the area of Talbot Road in Lothian. Police said Jones was operating a 1996 Honda Accord that began sliding sideways, striking a utility pole and a tree at about 7:40 p.m.

A spokesperson for the Anne Arundel County State’s Attorney’s Office declined to state the children’s current condition because they are juveniles.