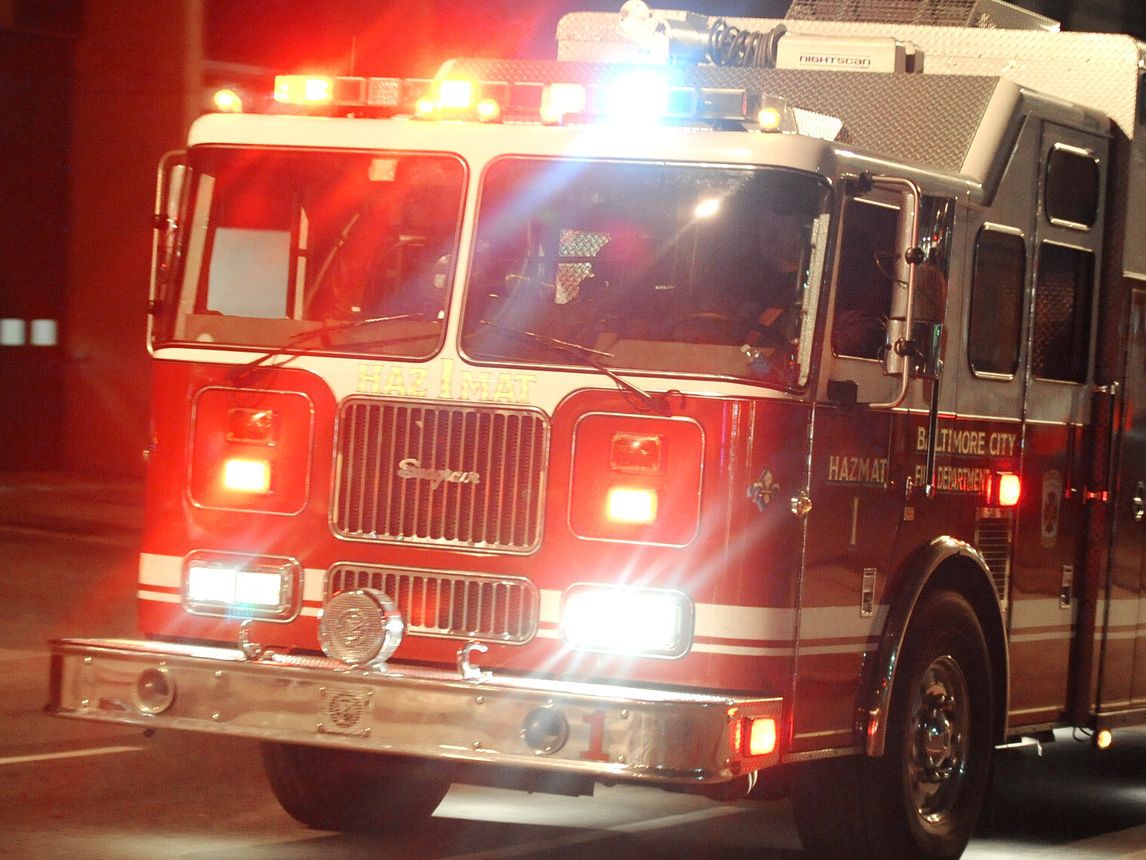 A woman rescued from the second floor of a burning home was brought to a hospital in critical condition early Sunday morning, Baltimore City fire officials said.

Firefighters arrived just after midnight Saturday to find a woman hanging out of the window of a two-story building on the 4100 block of Sunnyside Avenue in Glen, said Baltimore Fire Department spokesperson Blair Adams. Flames were coming from the first floor of the home when first responders arrived.

“We were able to get her down and transported her to the hospital in critical condition,” Adams said. There were no other injuries reported.