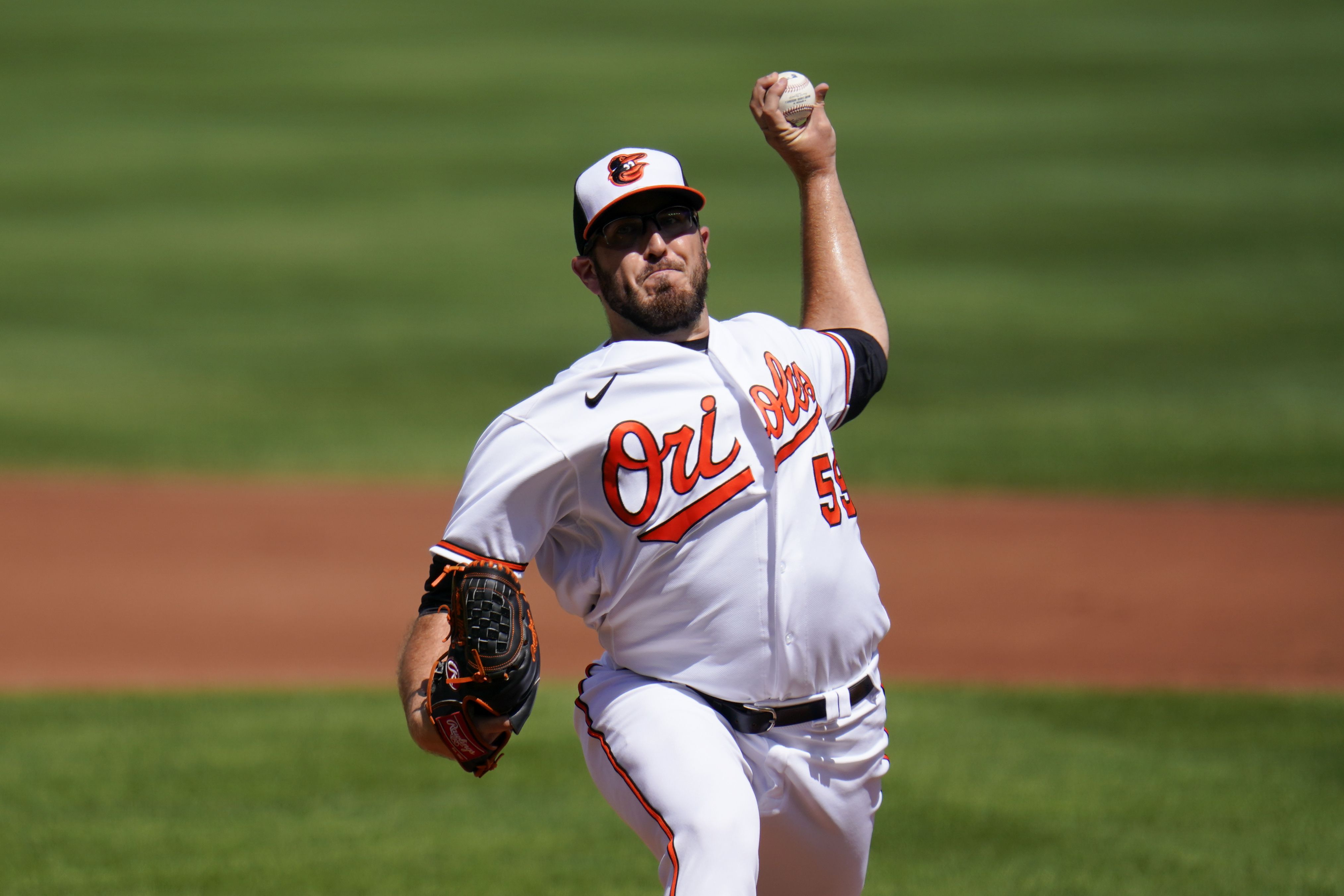 Lowther limited a Royals team with a winning record in the second half to three hits, one a fifth-inning home run from former Orioles infielder Hanser Alberto. Cedric Mullins’ team-leading 26th home run in the bottom half of that frame gave Lowther and the Orioles (43-93) a lead, but Sulser, their most effective reliever for most of the season, couldn’t hold it. After a leadoff double and sacrifice bunt, Whit Merrifield scored the tying run when Salvador Pérez blooped a single over Baltimore’s drawn-in infield. Pérez came home when Sulser allowed his season-high fourth hit of the outing, a single from Andrew Benintendi past first baseman Ryan Mountcastle’s dive attempt.